The programme is designed and managed by the team at Medics.Academy. Medics.Academy was founded by Johann Malawana and is an organisation that has brought some of the most innovative, and high profile, learning programmes in UK healthcare. The Medics.Academy team has developed programmes such as The Healthcare Leadership Academy, F|Docs and Nucleus. The team consists of innovative clinicians, medical educationalists as well as engineers, product specialists, and user experience and design specialists.

The programme will continuously be updated and will have a mix of different learning events and modalities of training. 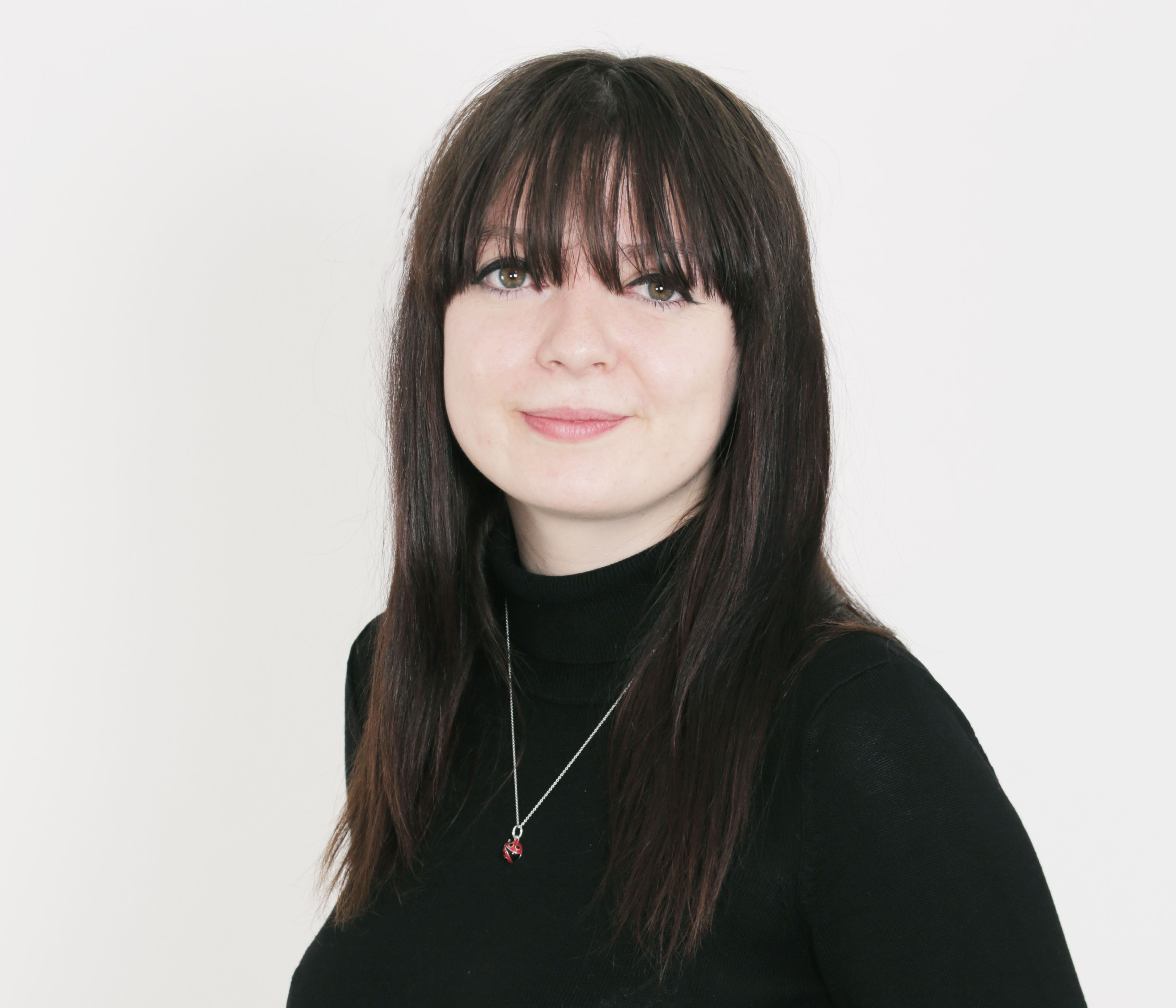 Anna is a final year medical student at King's College London and current Editorial Scholar at the BMJ. She has been part of the Medics.Academy team for two years, and has variously written courses, managed the blog, and provided social media support during her time at the company. Her main area of interest lies in medical education, particularly widening access and neer-peer teaching schemes. She is also interested in health journalism and science communication and, when she can find the time, writes the occasional piece freelance. Outside of medicine and writing, you can usually find her at one of London's small music venues or running somewhere very slowly. 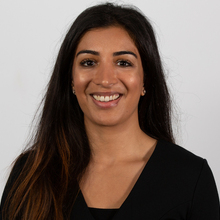 Hiba is the Director of Programmes at Medics.Academy and is also an HLA scholar. Her background is in entrepreneurship and innovation as well as medicine. She is heavily involved in quality improvement, teaching and medtech at Exeter hospital, won the Outstanding Trainee of the Year award in both her F1 & F2 years and was also the British Medical Association Representative for the trust. In addition to these roles she is a health advisor to Barnet Refugee Service and was the National Teaching and Curriculum Director for Friends of Irise International. Over the past year Hiba has won four awards for research and performance in her clinical roles and a gold medal in regional weightlifting.

The Head of the F|Docs Programme 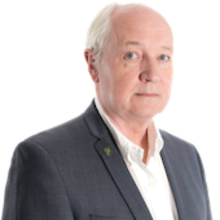 Over the last decade of my career I introduced and looked after the foundation programme in the UK. We managed to get it embedded in UK medicine and the NHS. However there is still a lot of work left to be done. I realised when I retired that we needed to be more innovative with technology in Medical and Healthcare education and try greater consistency and improve the experience of the Foundation Programme. When the Medics.Academy team invited me to lead the development of the  F|Docs programme, I saw this as an opportunity to work with this innovative, young team to bring apply technology and entrepreneurial ideas to the NHS. The team have worked hard over the last 2 years since we came up with the first concepts. They have developed a programme that genuinely tries to support Foundation Schools and Doctors, applying consistency of teaching and supporting individuals to achieve their goals as early stage professionals.

The impact of COVID19 did not dent this team, it spurred them on to rethink completely what they were doing and rapidly changed their programme to into something that responded to the needs of students and junior doctors alike. The speed and diligence with which they worked, made me proud to see that the NHS, it’s staff and society generally are in good hands. The programme that Hiba and the F|Docs team are rolling out is something that 3 years ago I wouldn’t have thought possible, but these young professionals are innovating at a pace, and focussing on their colleagues who are students and junior doctors in a way that really is impressive. The feedback and engagement we are seeing is incredible and I am incredibly proud to have led the birth of this initiative and continue to nurture it to have a significant impact on the clinicians concerned and the wider NHS that will benefit.

Head of The HLA 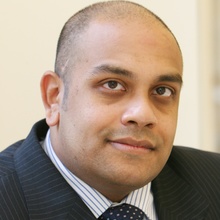 Founder and Director of The Healthcare Leadership Academy and Medics.Academy

hello@medics.academy
Johann has been in leadership roles for more than 18 years.

Johann is currently the Founder and CEO of Medics.Academy, the Founder and Managing Director of The HLA and the former Lead for Education and Training at Healthcare UK at the Department for International Trade.

Johann is best known as the former chair of the Junior Doctors Committee of the British Medical Association. However, he has held a variety of roles over 18 years.

Johann was a former President of Barts and The London Students’ Association, a former University of London Medical Students’ Officer at ULU and the founding Editor of The Medical Student. Following the crisis caused by Modernising Medical Careers (MMC) via Medical Training Application System (MTAS) in March 2007, Johann took over the Education and Training portfolio at the BMA in September 2007. He was responsible for a lot of detailed negotiations around the education and training environment in medicine for the next three years till 2010. He was credited with a lot of initiatives that improved the working and education lives of junior doctors. He was responsible for designing the first Interdeanery Transfer System and negotiated for it to be implemented in every Deanery in the UK.

As a result of this, Johann developed a strong representative and leadership reputation and was appointed to the boards of both the General Medical Council and the Postgraduate Medical Education and Training Board. He undertook a lot of work on both boards to ensure the voices of medical students and junior doctors were heard. Johann served as an advisor on several reviews of the medical education environment with a strong belief in the need for strong medical leadership and the power of young doctors and medical students to be a force for good in the NHS. Many of the engagement strategies developed for these reviews were a direct result of the work Johann undertook. 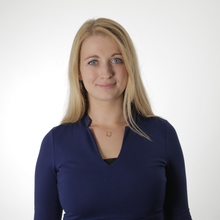 Emma Cox is the Quality Improvement and Emergency Medicine Fellow at Barnet Hospital, Royal Free Trust and the Chief Product Officer at Medics.Academy.

Throughout her career she has worked to improve access to education. She has taught abroad, delivered Access talks for Trinity College, and developed and delivered an Access programme for Brampton Manor Academy. She lectures on the 2016 Junior Doctor Contract at the University College London, Bart’s and King’s College London and has published and presented internationally on the topic. Emma has examined for UCL and written questions for the Medical Schools Council Assessment Alliance. She has also hosted a conference about the 2016 Junior Doctor Contract which was attended by the BMA and NHS Employers.

She has won numerous awards from Trusts and Health Education England.

We offer many of our products and services for free. Our aim in offering content for free is to make education as accessible as possible where we can within. However, we reserve the right to issue certificates for recognition of participation, continuing professional development and for appraisal purposes limited to our subscription services and premium courses. This allows us to continue to invest in, and grow our programmes for the benefit of healthcare professionals and students.

If you attend any FREE events, you will need to be a subscriber of the related programme for that event in order to access the certificate of participation for that event.

You can manage your subscriptions by following the instructions here:

We suggest moving this party over to a full size window.
You'll enjoy it way more.
Close
Go Fullscreen